Home » Featured voices » Beat The Rush! Why Now Is The Best Time To Hire An Apprentice.

Come September, there will be a spike in the number of companies looking for an apprentice as businesses return to normal after the summer break.

At the same time, school leavers will have discovered their GCSE grades. Looking to go into further education or start the first steps of their career.

This means there will be a HUGE rush to hire apprentices in the month of September. Making the process of recruiting the right person for your company more stressful than it should be.

We all know that July and August are incredibly popular months for team members to take their holidays.

So September may seem like the ideal time to introduce an apprentice into your team. But be aware that every other business will have the same idea!

Get One Step Ahead

Getting ahead of the curve and making sure you’re able to give yourself time to get a new hire in place before other businesses is key.

Whilst all other companies delay their hiring process and begin to rush in September, you’ll have a new apprentice in place with their feet already under the desk at your firm.

Competition in September is fierce and it’s not only competition from other business that you should consider. September is an incredibly busy period for school leavers.

Schools and colleges are starting up again and if a young person has not secured an apprenticeship, they may choose to go back into education. Similarly, clearing for universities begins in late August this year, creating more competition for the best young talent.

School leavers will be receiving their GCSE results on the 22nd of August this year, but many will have been thinking about becoming an apprentice and taking their next step for quite some time.

Many school leavers start looking for their next opportunity throughout their last year in school or college. Young people like this usually make for excellent apprentices.

Why The Attitude Of An Apprentice Is So Important

If they’ve been looking for some time, it normally means the young person is ready to take the next step. As well as this, they more than likely know what career path they want to take. It also demonstrates that they are proactive, and have the positive, can-do attitude that so many employers desire.

Here at LDN apprenticeships, our application process is specifically catered towards the attitude of an apprentice. Using the #EEWAP framework and a CV free process.

An apprentice’s attitude goes a long way to making an excellent and engaged member of your team. Skills are great and can be taught, but if you don’t have a positive and enthusiastic attitude, those skills may be wasted.

This is why school leavers present such an exciting opportunity for companies seeking to hire them as apprentices. Their attitude enables them to start a career they love and the training and support they’ll receive from you and their apprenticeship provider will help them to build on the skills they’ve already learnt.

August is a great time to recruit an apprentice. Just think – if you take action now, whilst everyone else is hiring in September, your new apprentice will already be embedded into your business and working within your team. 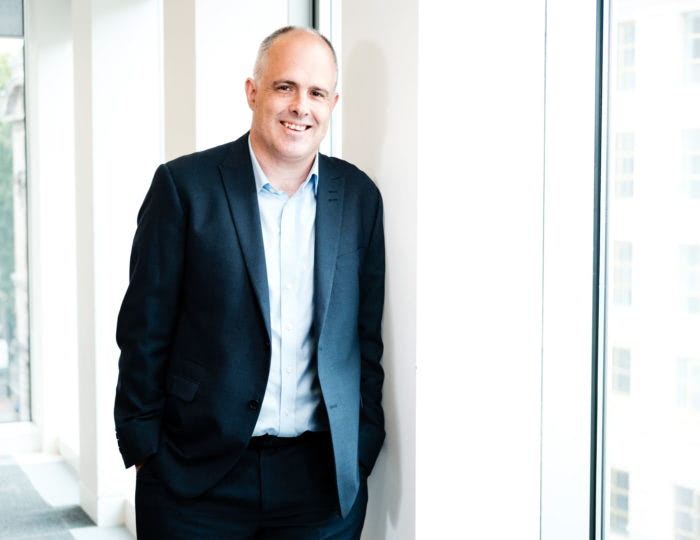 British business will suffer if graduates and school leavers are unable to take up the jobs and training they were promised in September, say leading… 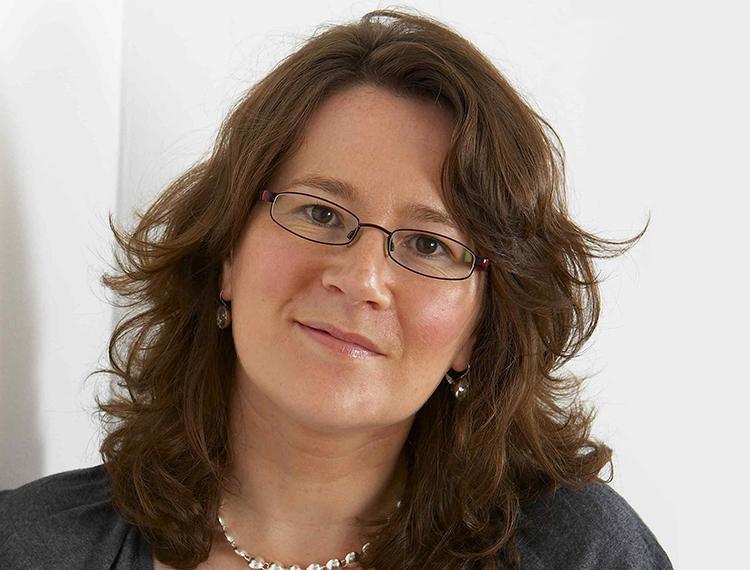 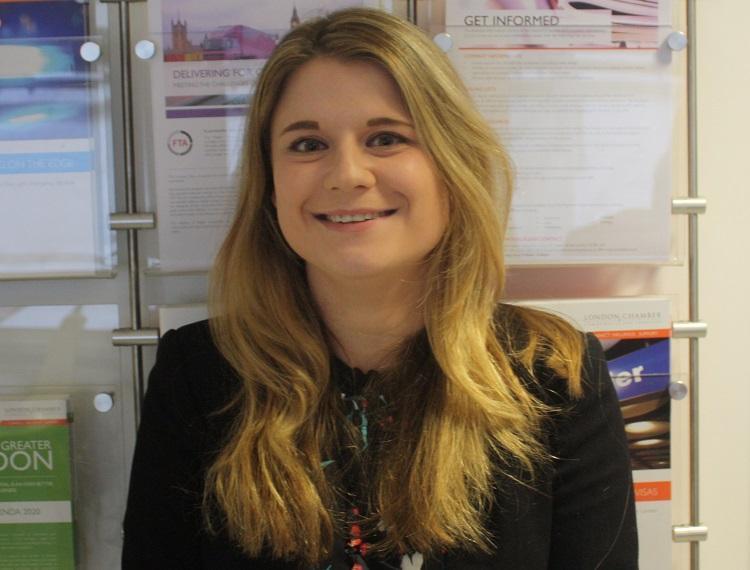 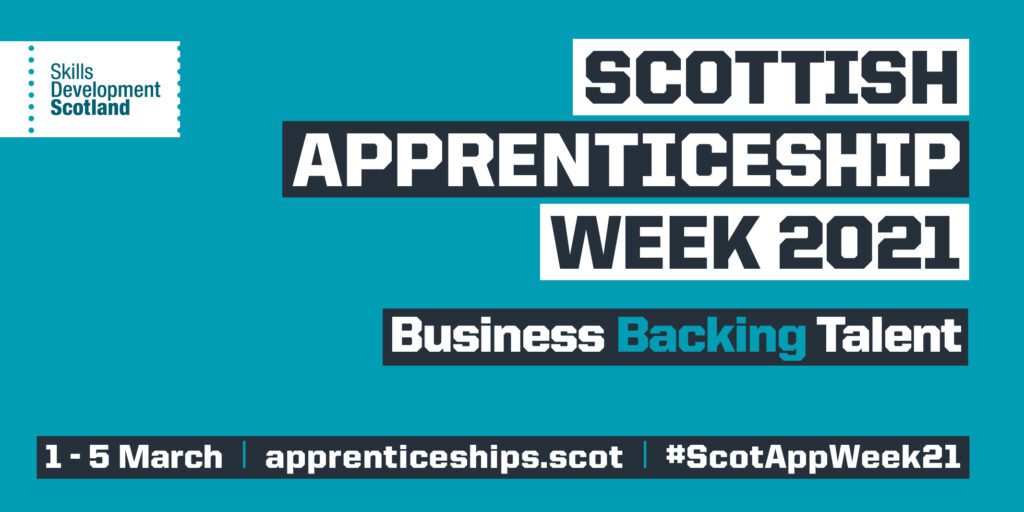 @BordersCollege is supporting Scottish Apprenticeship Week 2021, which runs from the 1st to the 5th March. Co-ordinated by Skills Development Scotland, it will demonstrate the… 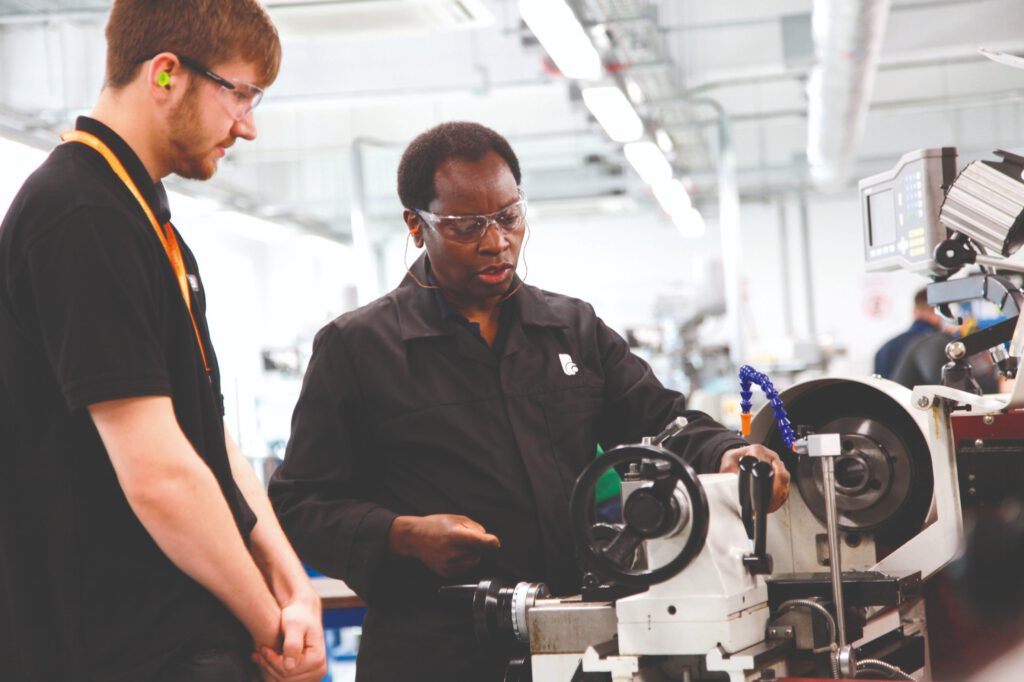