Veteran business journalist Jon Griffin joins Safaraz Ali for a journey down memory lane and a look to the future. Jon, who spent many years as Business Editor with the Birmingham Mail, reflects on changes that have seen the business landscape change almost beyond recognition.

Their conversation considers how Birmingham and the West Midlands has coped with the move away from heavy engineering to a more technological and service based economy.

Jon has covered many big business stories during a long career but when asked which was the biggest he has no doubt that it was the demise of Austin Rover that at one time employed 10,000 people in well paid jobs at the plant in Longbridge.

The site in south Birmingham has now been transformed into a retail park and housing development.

It is a story that has happened in many cases with well paid work replaced by largely poorly remunerated and insecure jobs.

With the exception of niche market car maker Morgan in Malvern, there are now no British owned car makers in the region. Jaguar Land Rover is a major employer but will they stay in the West Midlands?
Safaraz talks about the growth in financial services with some big financial institutions like HSBC and Morgan Stanley coming to Birmingham.

The two men consider if this is the way forward and whether manufacturing in and around Birmingham will become something people will only read about in history books?

But perhaps all is not gloom and doom and a new style high technology manufacturing will come to replace what has gone before, providing skilled work for people from the area.

The conversation talks about the decline of print journalism and the expansion of online and digital.

Saf and Jon consider the growth of the ‘citizen journalist’ and to what extent that has left people without the professional journalism that holds the establishment to account.

Jon is a passionate believer that democracy needs high quality journalism and that without it we all suffer.

It is a world in which people can write as they like without any concern for accuracy or balance, in which issues like the laws of libel do not apply.

Jon describes this unregulated media environment as ‘the wild west.’ The two men consider how things can be made better and if in order to do this platforms need to be made responsible for content in the same way that a traditional newspaper editor is.

Safaraz admits that he is a regular user of social media and believes it has a role although there is a need to be careful what you believe and do not believe.

Jon looks back on his career with fondness. ‘It enabled me to meet people and go places that would otherwise have not been possible and no two days were the same.’

He describes himself as a ‘dinosaur’ and is sure young journalists today don’t have as much fun as he did as they chase ‘clicks’ whereas he tracked down big stories.

Canny Conversations
The FE podcast is produced specifically for those who live and breathe Further Education: Adult Skills, Work Based Learning & Welfare to Work Safaraz launched FE Podcast after the success and demand of his entrepreneurial production Canny Conversations. Safaraz has been in the sector for over 21 years now and the FE Podcast is where he discusses the latest from the further education sector and where a range of guests are invited to hear their views and suggestions to make some sense on what is going on in the world FE and skills.
Follow Canny Conversations:

Ninder Johal, who joins Saf as his guest talks about the business landscape in the English Midlands. Both men have an Asian heritage, but they…

Safaraz Ali has been bringing people together for two decades with different networking initiatives. He is joined by Dr Richard Fallon, a scientist by training…

Vince Essex, who has more than 25 years’ experience of aviation, has his feet firmly on the ground when he joins Safaraz for a conversation… 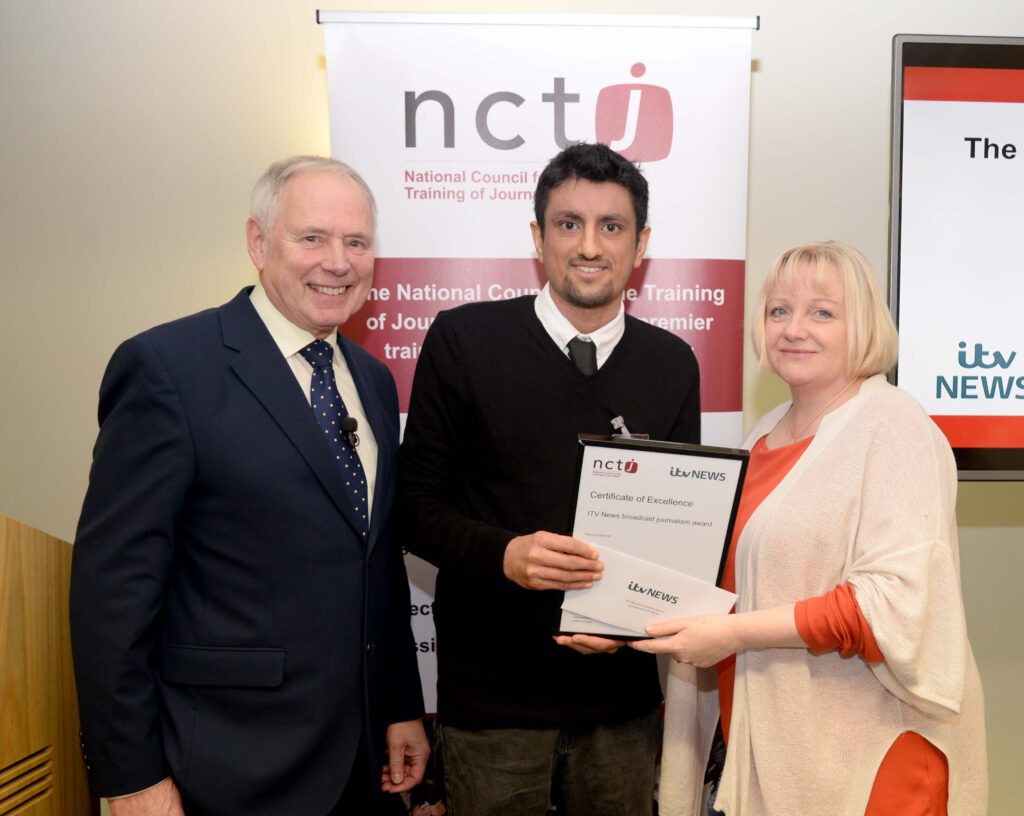 The FE podcast is produced specifically for those who live and breathe Further Education: Adult Skills, Work Based Learning & Welfare to Work Safaraz launched FE Podcast after the success and demand of his entrepreneurial production Canny Conversations. Safaraz has been in the sector for over 21 years now and the FE Podcast is where he discusses the latest from the further education sector and where a range of guests are invited to hear their views and suggestions to make some sense on what is going on in the world FE and skills.