More than £1.28 billion of the funding that has been paid into the apprenticeship levy is languishing in National Apprenticeship Service accounts as organisations in England struggle to find their footing, according to new data analysis commissioned by The Open University.

Analysis of data from the Education and Skills Funding Agency acquired through a request under Freedom of Information Act [1] reveals that one year on from the introduction of the apprenticeship levy, organisations have paid in more than £1.39 billion but only withdrawn £108 million.

This slow start could cost organisations in England dearly, as any funding that remains in their National Apprenticeship Service accounts after 24 months will expire.

Today, The Open University’s new report – The Apprenticeship Levy: One Year On – warns that employers must pick up the pace.

If organisations in England continue to use the funding at the same rate, they risk losing as much as £139 million a month from April 2019, which could otherwise be used to build skills, attract and retain staff, and increase efficiency.

A year is not a long time considering it can take up to nine months to get an apprenticeship programme up and running.

According to market research commissioned for the report, three in 10 (30%) business leaders who have accessed the funding said that the process was more time consuming than they expected, so employers need to ensure they do not underestimate the time required.

Even though the majority (92%) of levy-paying organisations agree with the apprenticeship levy in principle, more than two in five (43%) would like to see some changes, as there are a number of other barriers that are deterring employers from taking up apprenticeships.

Employers are concerned about the resource required to develop an apprenticeship strategy (15%) and to research providers and programmes (16%).

One in 10 (11%) even said that management of the apprenticeship process requires resource equivalent to a full-time job; a cost they simply cannot afford.

However, the most significant barrier preventing organisations from taking up apprenticeships is the availability and flexibility of programmes.

One in four (24%) business leaders agreed that apprenticeship standards – which define programme content – need to be approved more quickly by the Institute for Apprenticeships, as the current delays limit the training options available to them.

The rigidity of existing standards is a much more pressing concern for employers, with one in three (32%) calling for more flexibility in apprenticeship content.

The centrally agreed standards do not allow employers to adapt apprenticeships to fit their specific skills needs, which can vary dramatically by the sector, objectives and size, and prevents organisations getting the best value from their investment.

The Open University is therefore calling for a more agile approach with the introduction of ‘modular apprenticeships‘.

These would allow employers to tailor training by adding additional learning modules to ‘core’ apprenticeships; an approach supported by one in four employers (24%), and that still works towards the UK government’s target of developing three million new apprentices by 2020.

Not only would this allow for the development of bespoke apprenticeships that ensure employers of all sizes and types can access the skills they need, but employers would be able to add new modules throughout training, keeping skills up-to-date and relevant, and allowing apprenticeships to adapt as business needs change.

“With such a huge amount being paid into the apprenticeship levy, it’s essential that employers in England get return on investment by embracing apprenticeships.

“As an industry, we appreciate there have been some teething issues, but we’re here to help business leaders work through it and develop programmes that best fit their needs, allowing them to fill skills gaps and future-proof their organisations against the changing world around them.

“While it’s encouraging that the majority of business leaders agree with the levy in principle, it’s clear that adjustments are needed to make the levy work harder for employers.

“The lack of flexibility needs to be urgently addressed to ensure that organisations get value for money, and we think that modular apprenticeships, which allow organisations to develop tailor-made programmes that fit their specific needs, could be an attractive solution for both employers and the UK government.”

The Apprenticeship Levy: One Year On report includes analysis of data secured under the Freedom of Information Act and market research commissioned by The Open University. Data was secured from the Education and Skills Funding Agency via a request under the Freedom of Information Act 2000 (data received on 2 March 2018) by the Business Development Unit at The Open University and accounts for 10 months from April 2017 to February 2018. The research amongst 750 senior business leaders across the UK was undertaken by PCP Market Research between 1 and 9 March 2018.

About The Open University (OU): The largest academic institution in the UK and a world leader in flexible distance learning.

Since it began in 1969, the OU has taught more than 2 million students and has almost 175,000 current students, including more than 7,000 overseas.

Over 75% of students are in full-time or part-time employment, and four out of five FTSE 100 companies have sponsored staff to take OU courses.

The OU has been delivering work-based learning to organisations since the mid-90s and launched its higher and degree apprenticeships offering in 2016 to provide employers with flexible, technology-enabled apprenticeship training for new and existing staff in leadership and management, digital and healthcare.

Later this year, the OU will be launching degree apprenticeships for social work and policing.

In the latest assessment exercise for university research (Research Excellence Framework, 2014), nearly three quarters (72%) of The Open University’s research was assessed as 4 or 3 star – the highest ratings available – and awarded to research that is world-leading or internationally excellent.

The Open University is unique among UK universities having both an access mission and demonstrating research excellence.

Regarded as the UK’s major e-learning institution, the OU is a world leader in developing technology to increase access to education on a global scale.

Its vast ‘open content portfolio’ includes free study units, as well as games, videos and academic articles and has reached audiences of up to 9.8 million across a variety of online formats including OpenLearn, YouTube and iTunes U. 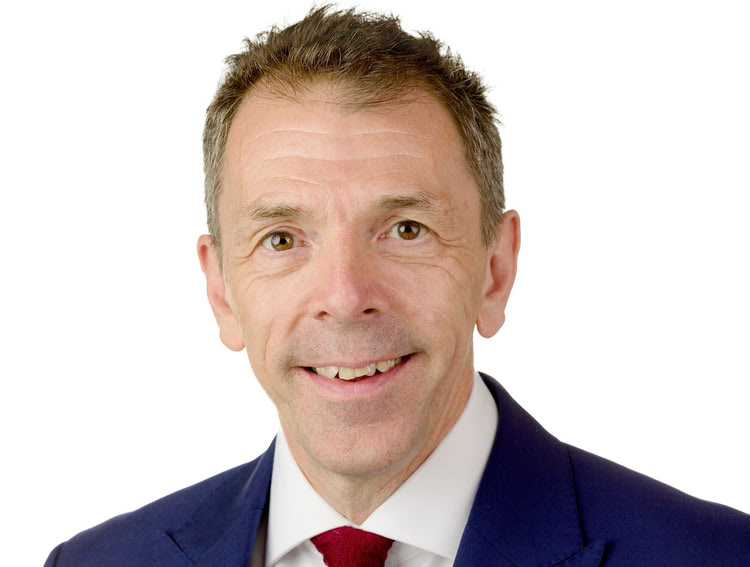 We’re one year on from the introduction of the Apprenticeship Levy and we have a lot to reflect on: more than £1.39 billion has been… 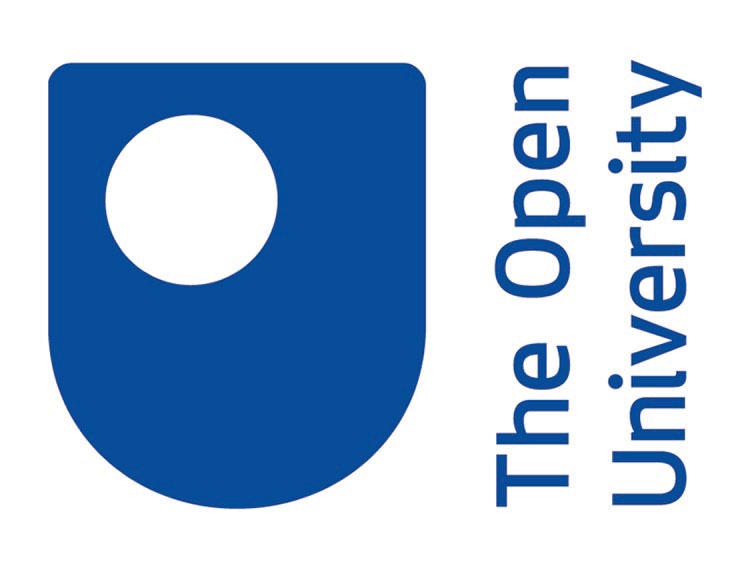 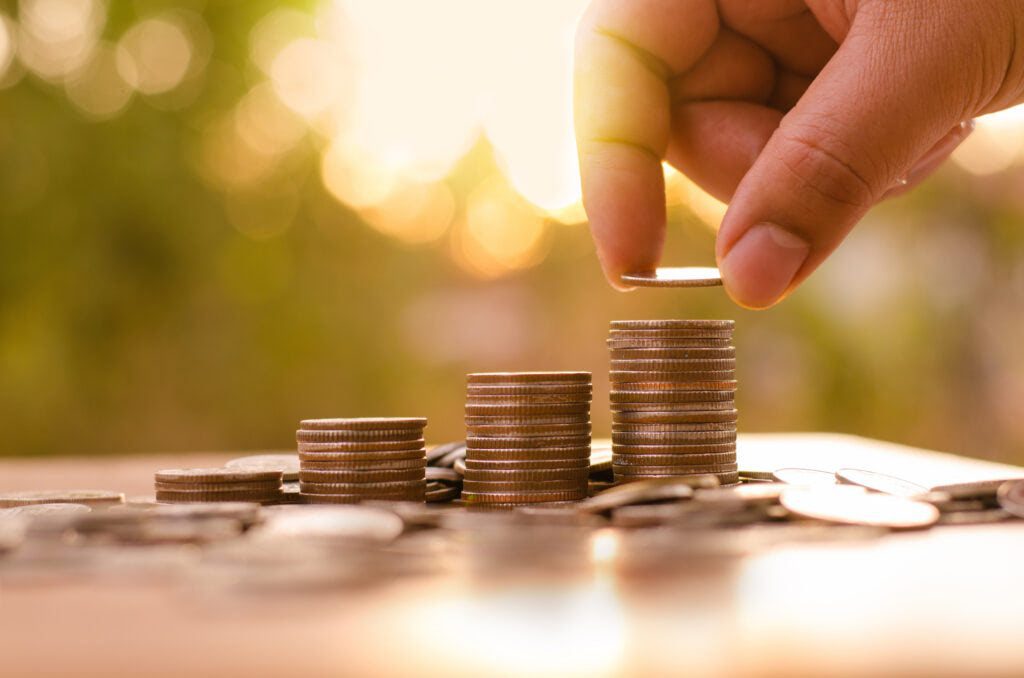