Apps, vlogs, podcasts and fast track registration… Prospective students can get primed and ready for the annual Clearing process thanks to Northumbria University.

The university’s ‘Clearing Community’ is embracing all technologies to ensure students have as much information at the touch of a button about the national process which helps thousands of students secure a higher education place.

In a sector leading initiative, the university is introducing a pre-registration service this year, so students who have not applied for a place already can add their details in advance and receive a code to get through faster on A-level results day – Thursday, August 15.

Northumbria’s launched its very own Clearing app and podcast to prepare students fully for results day. It’s also introduced a WhatsApp service so people can sign up to receive Clearing information and alerts. The WhatsApp number is 07966 977782.

With just four weeks to go, people can also get to know the university better by checking out its social media accounts, watch vlogs, campus tours and course films on YouTube and read student blogs. Students could be studying at its Newcastle or London sites or even its recently opened Amsterdam Campus depending on course availability.

And Northumbria’s Unibuddy service – where you can have a web chat with current students – has answered more than 15,000 questions from the public in the last year alone.

A Northumbria University spokesman said: “If you have a question about Clearing or Confirmation we are here to help. If it is important to you then it is important to us, which is why we are offering a wide range of ways for you to get in touch.

“Our courses are developed in close consultation with industry experts to arm students with the knowledge and skills employers are looking for. The University also reported the largest rise in research rated as world-leading and internationally excellent in the Research Excellence Framework 2014.”

Meet the students – University applicants can check out web-based videos from current students and how they navigated the Clearing and Confirmation process:

Foundation degree: Kieran Wood, 20, from Sunderland:  After not quite meeting the grade requirements needed to secure a place on his original course, Kieran came through Clearing to study Computer Science. Calling Northumbria University’s hotline, he was offered a place on the foundation year of the course.

He said: “I found the Clearing process really positive and simple. All I had to do was call the hotline and I was accepted on to my course. The member of staff I spoke to was incredibly supportive and friendly throughout the entire process.”

Rapid response: Matthew Cartwright, 20, from North Wales. Matthew originally was unsure about going to university and took a gap year. However, he later decided that university was the best option for him and applied to Northumbria University through Clearing.

Change of direction: Megan Crawley, 22, from Northern Ireland: When Megan didn’t get the grades she needed for the university she had originally applied for, Megan decided to see what other options were available to her through Clearing, leading to an exciting change in direction, and she is now on the BA (Hons) Business Management course.

Returning to learning: Michael Henny, 26, from Newcastle. After studying at another university, Michael’s journey through the Clearing process stemmed from a desire to further his education to achieve a degree level qualification.

Having previously acquired a Higher National Diploma from another university, Michael made a last-minute decision to go through Clearing after seeing that Northumbria would allow him to build on his knowledge by offering a one-year top up course in Business and Marketing.

Better grades: Rachel Doyle, 22, Belfast, Northern Ireland. Now completing her final year, Rachel is looking to pursue a career teaching English Literature after studying the subject over the last three years.  Originally, she had chosen a university close to home in Belfast, but after receiving her grades, she realised that doing better than expected was a good opportunity to look further afield.

Change of direction: Matthew Bullman, 19, from Bristol. Initially, Matthew had planned to take a gap year, but instead applied to complete a one-year foundation course which would lead him onto his chosen business degree.

Northumbria University has a limited number of places available for high quality students through Clearing this summer. For more information  call the Clearing Hotline on 0800 085 1085.

The hotline will be open for extended hours on Thursday, August 15, from 7am to 10pm, and will also be open on Friday, August 16, Saturday, August 17 and Sunday, August 18. 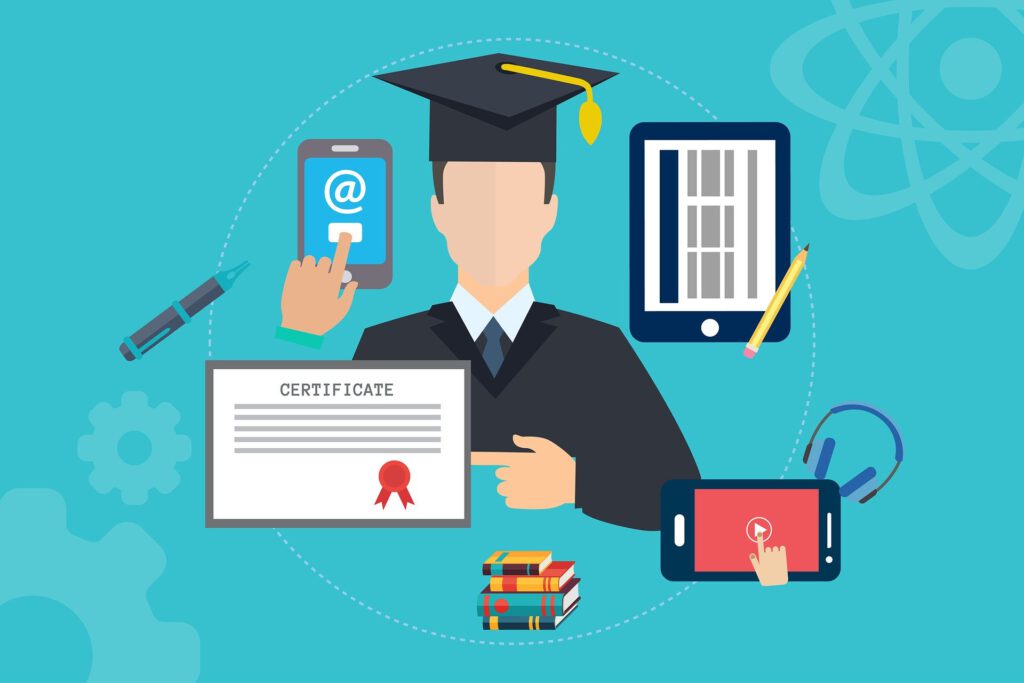 In 2019, there were 50,050 applicants across the UK placed on degree courses through the Clearing process. This catered for more than a tenth (495,620… 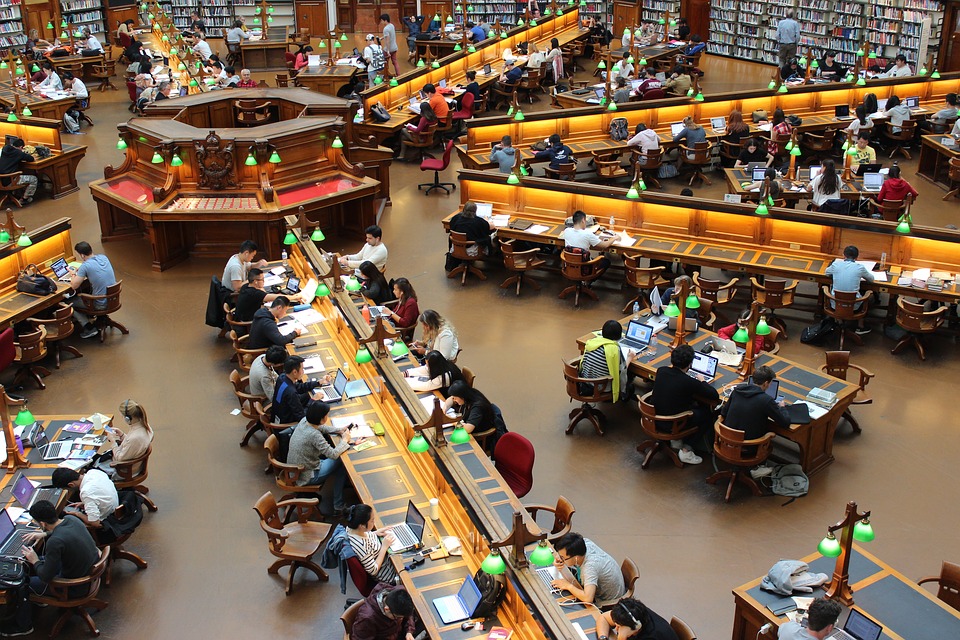 As of September 20th, 2018, the academic intake year saw a total of 60,100 hopeful students accepted through the UCAS clearing process. Not only was… 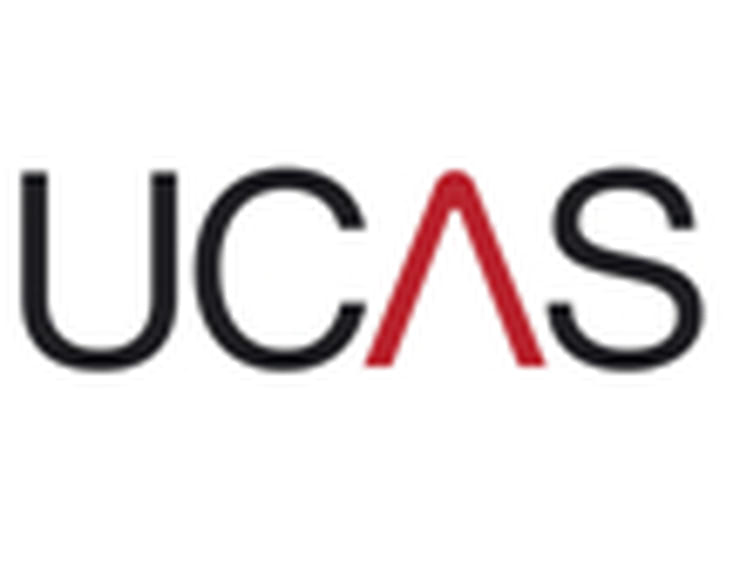 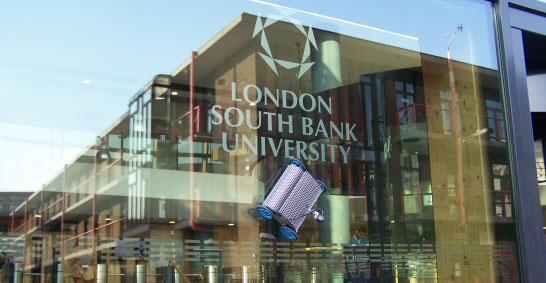 Ahead of A-Level results day (17 August), a new study by London South Bank University (LSBU) has today revealed that more than two-thirds of students… 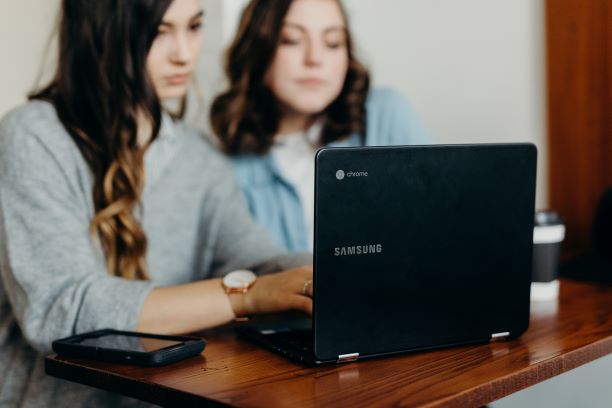 2,000 university students give their thoughts on the process and what can be done to help attract more students to fill places at UK universities… 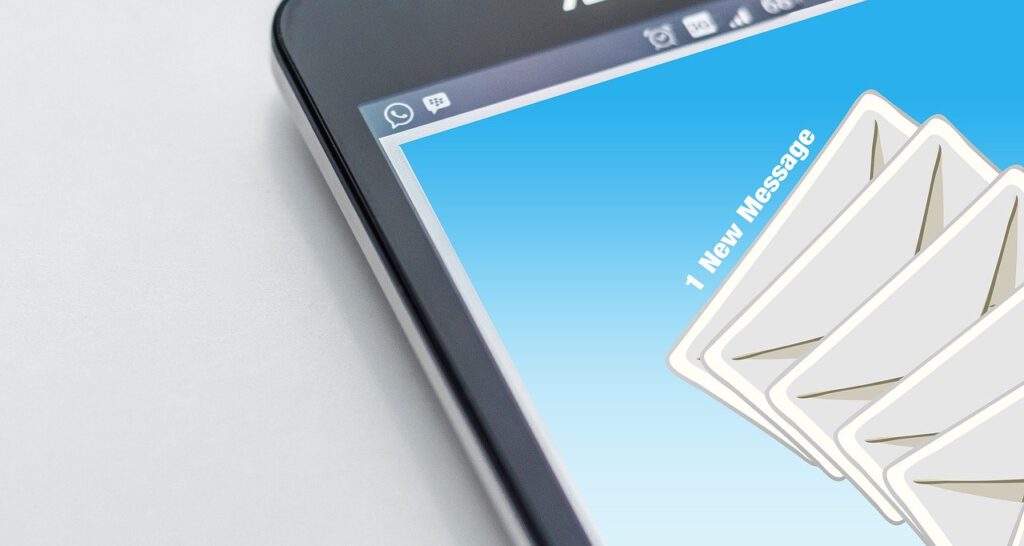 What do you wish you had known when getting your #ALevelResults? Comment below☀️ pic.twitter.com/KU5T8k7MB1 — Student Minds (@StudentMindsOrg) July 17, 2019 With less than a…