A talented student from East Durham College has swapped her carers uniform for work overalls to become, she believes, one of only two qualified female plasterers in the North East of England.

Margaret Temple, 42, from Horden in County Durham, has just qualified with flying colours from her CSkills Level 2 Diploma in Plastering and now plans to start her own plastering business in this traditionally male dominated industry.

Margaret enrolled at the Peterlee-based college last September after working in the care sector for many years, before deciding the time was right for a career change.

“I’d worked in the care sector for over 15 years; it was often hard work both physically and emotionally – and after also caring for my father before his death I decided I needed a complete change of career,” Margaret explained.

And Margaret believes she’s spotted a gap in the market for her yet-to-be-named new business.

Margaret said: “A lot of my elderly clients told me they were uncomfortable with letting tradesmen in their homes and that’s what gave me the idea to retrain to help fill a gap in the market for a qualified female tradesperson.

“I’d seen stories in the press about a female plasterer in the North West and in the East Midlands and one in Darlington. So, I decided that would be a good trade to pick.

“And I’ve been so pleased with that decision, the course and Derek my lecturer have been totally brilliant. I’ve learnt so much over the last year, I can’t believe it really.”

Margaret’s hard work on the course has really paid off too with her not only gaining a distinction grade pass but also being named as level 2 plastering student of the year at the college. 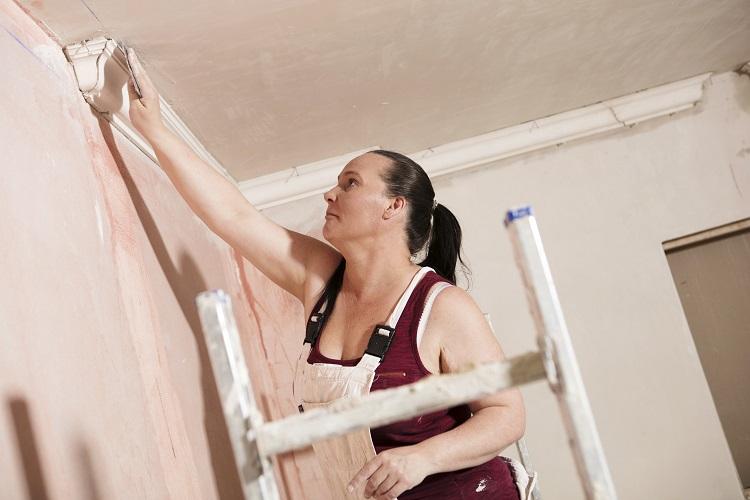 Derek Champley, said: “Margaret is a model student and has been a complete natural at picking up the practical plastering skills and techniques.

“From the first minute of the course, she’s shown a real passion for the subject; demonstrated an eagerness to learn and hone her skills throughout her time at the college. She’s even come in on some of her days off to perfect her skills.

“I have absolutely no doubt she will make a success of her new business venture. There’s certainly a market out there for Margaret and the potential for her to do really well and make some real money.

“I’d like to congratulate Margaret for her hard work and dedication on the course and wish her all the best for the future.”

Margaret plans to use social media and a snazzy new van to promote her business and is confident word of mouth will play a big role in helping her business grow too. But she would welcome any clever ideas for a name for her new business.

East Durham College offers level 1 and level 2 courses in plastering, along with courses in a number of other construction-related trades, including bricklaying, painting and decorating, plumbing and heating, joinery and electrical skills. 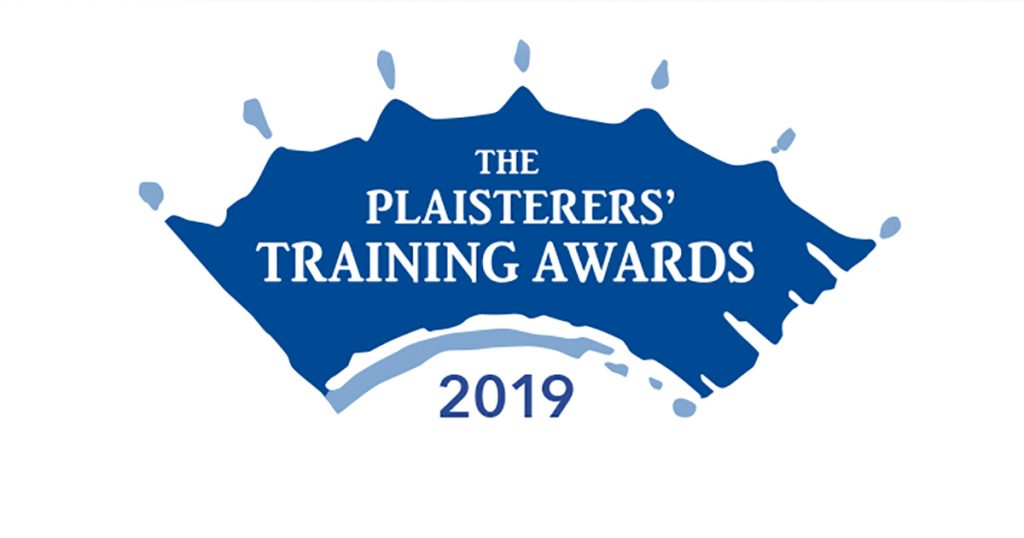 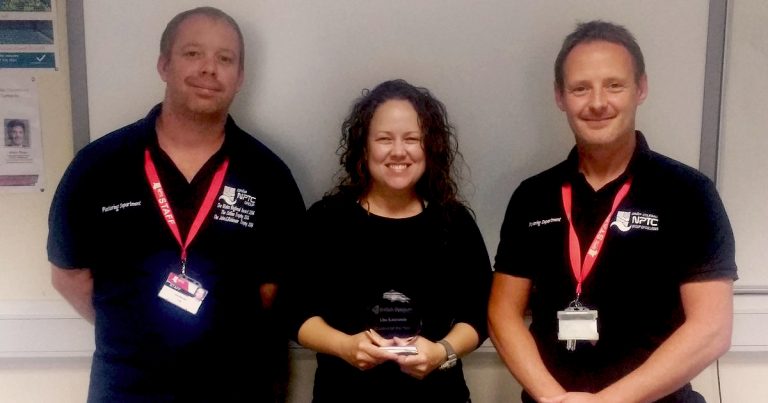 Congratulations to former Plastering student Lisa Kostromin who was awarded runner-up in the ‘Plaisterer’s Student of the Year Award’, a national plastering competition. The Worshipful Company… 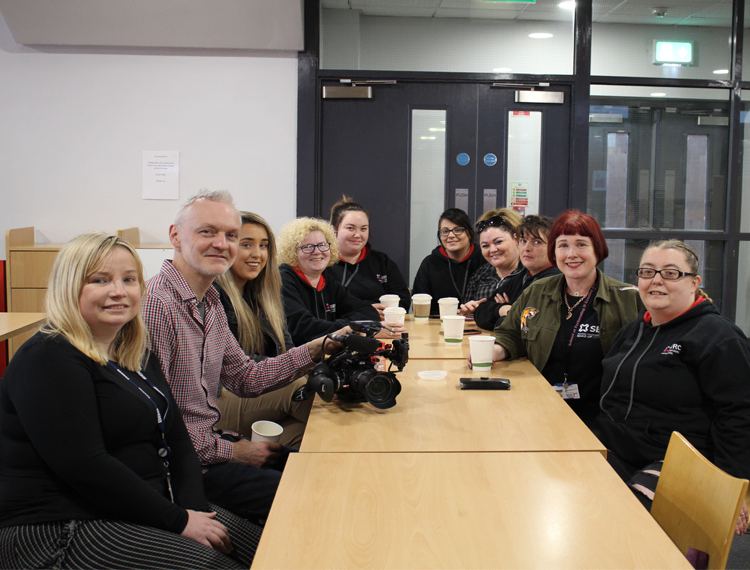 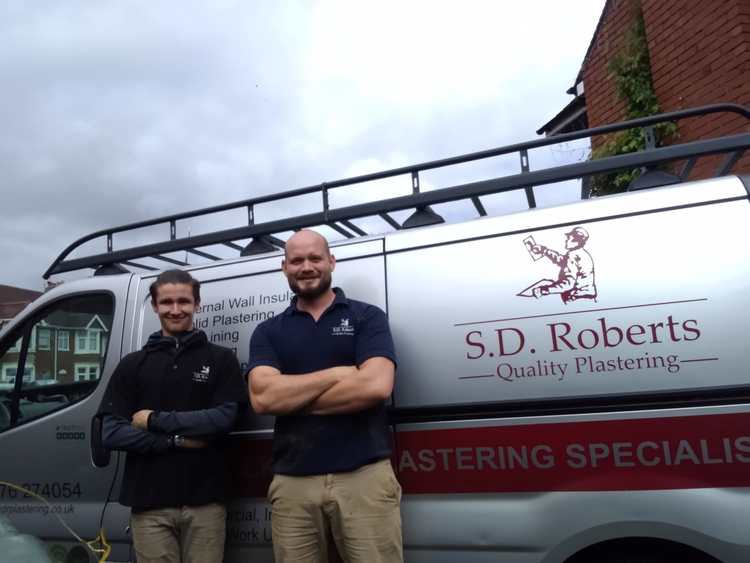 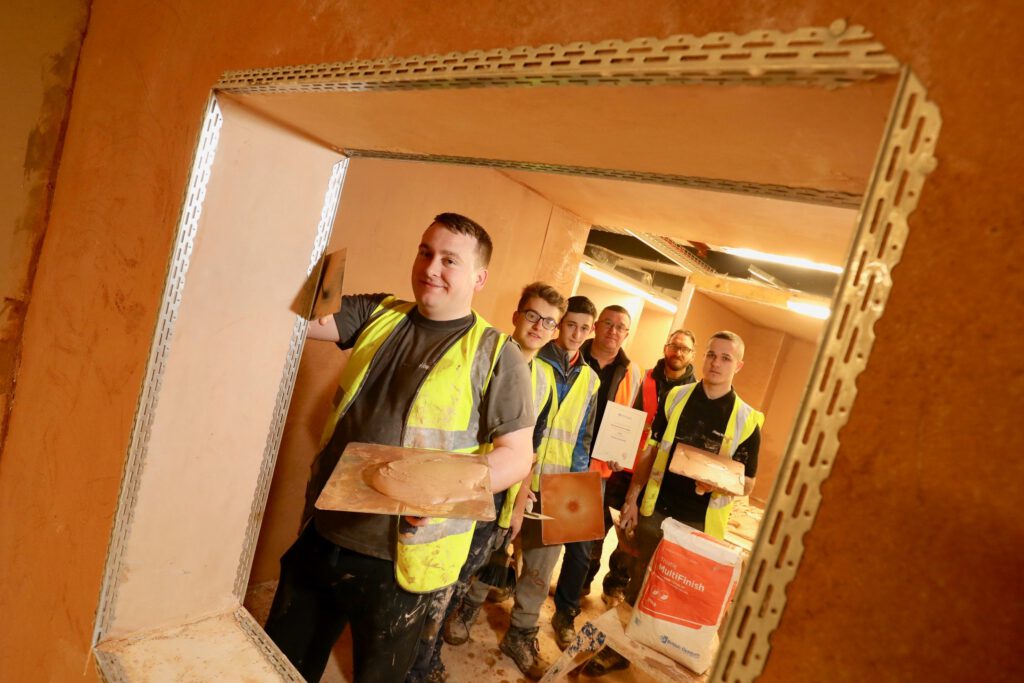