Plan S requires that, from next year, scientific publications funded by public grants must be published in open access journals or platforms.

Building on a previous arrangement, this transformational agreement limits the costs of publishing UK articles open access (OA) while maintaining access to all of Springer’s subscription articles. The deal converts the previous subscription agreement to one based on OA.

Jisc and Springer Nature will also continue to work together to evaluate the agreement and gather evidence to inform the transition to open access.

“Our priority during this negotiation was to produce an agreement that met the sector’s criteria for transformational agreements, is aligned with Plan S principles and is compliant with the new Wellcome Trust OA policy. The resulting deal builds on the success of the first three-year agreement and will continue to deliver cost and administrative efficiencies to UK researchers and their institutions.”

“When our relationship with Jisc began, transformative agreements were in their infancy. We were delighted that Jisc embarked on this innovative partnership, which has resulted in tremendous growth in open access publishing in the UK.

By making it easy for researchers, 77% of our UK corresponding authors’ work is now available for free immediately at the point of publication (Gold OA) showing that real progress in advancing open research can be achieved. With continued funding to support the transition, and collaboration to support awareness of the benefits of OA, we are excited to see what can be jointly achieved over the next three years.”

“The previous three-year agreement increased the number of open access articles published by UK researchers in Springer journals by 300%. The deal displays the effectiveness of open access publishing making it as simple as possible for researchers and universities. There is greater than ever imperative for such agreements to meet our open access expectations and to be financially sustainable for the sector.”

The new agreement improved compliance with funder policies with 99.8% of all articles published with Creative Commons ‘Attribution’ licence (CC BY). The deal anticipates a further increase in the percentage of UK research being published open access in the eligible journals from 74% in 2018 to closer to 100% by 2020. Achieving this within the costs negotiated will demonstrate the value of a national agreement and save institutions time and money. 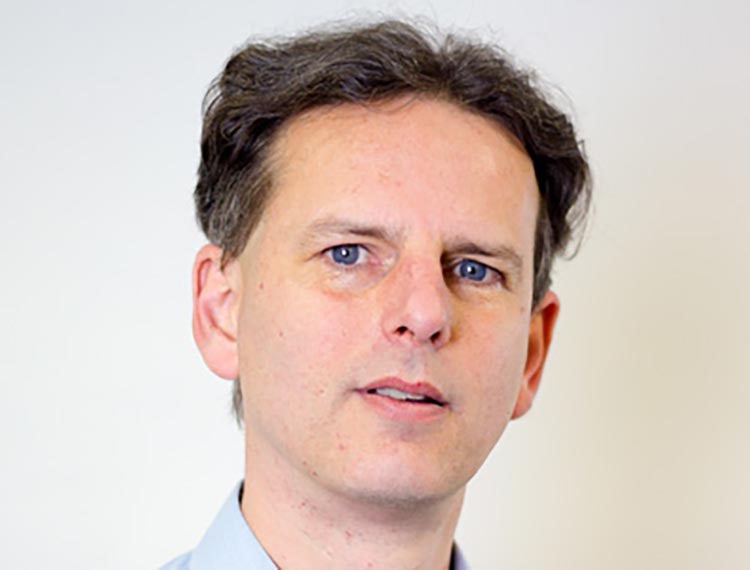 Open access research by 2020. This announcement is really positive, not only in removing hurdles for the research community, but for society as a whole.…

Jisc welcomes the release of the revised implementation guidance for ‘Plan S’ from the cOAlition S funders. The guidance, to help form funders’ policies on…

The Collab Group of colleges is pleased to have negotiated an exclusive two-year deal with JISC to save £200,000 on proposed subscription charges for their… 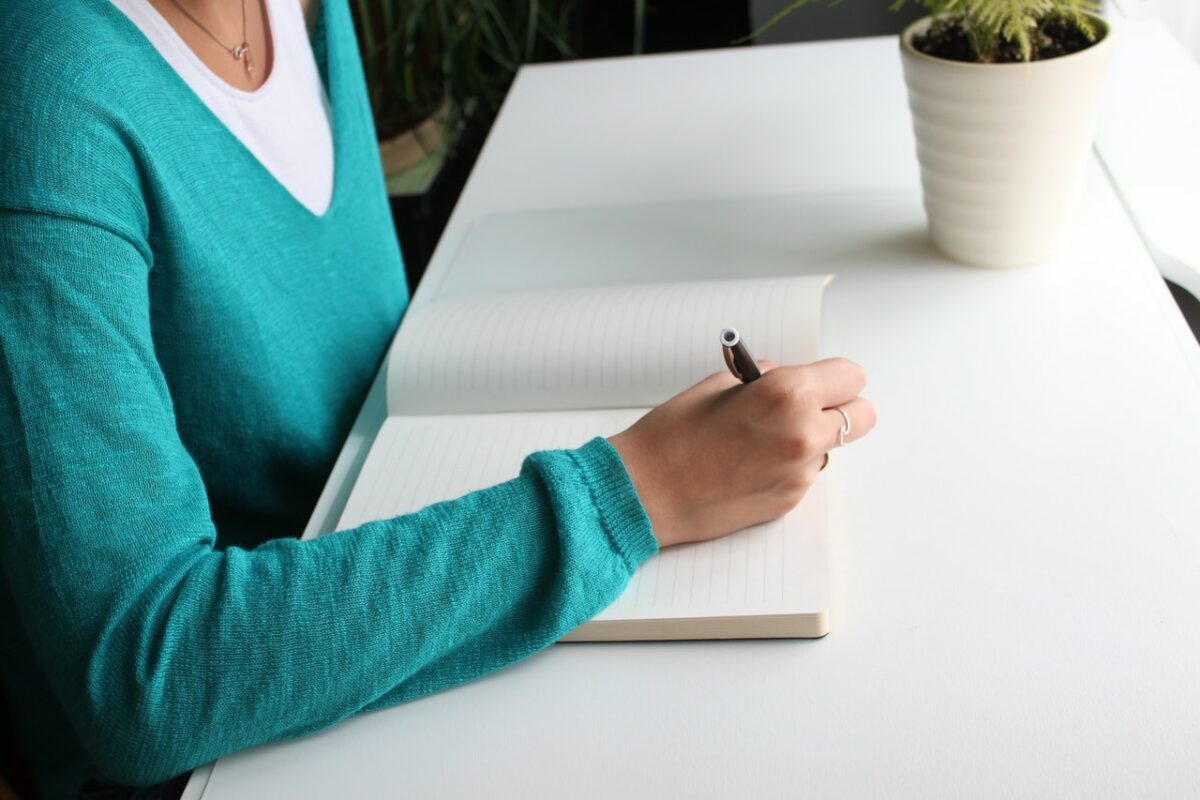 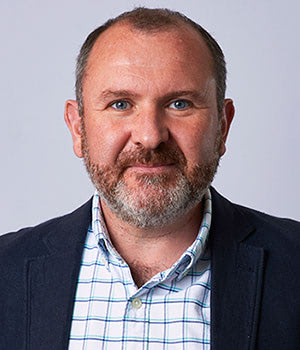 From 1 August, Liam will lead on a portfolio of services containing licensing, library, content, discovery and open access as well as Jisc’s provision of the UK Data…