So, what does it take to make a business successful?

Well it appears that the location in which you live and work has a lot to do with how successful your venture will be.

London is the business capital of the UK, but with expensive office rates, higher wages and increased competition many entrepreneurs are looking to leave the capital and setup shop elsewhere in the country.

A new report by Wren Kitchens has revealed the areas of the UK that host the best entrepreneurs.

The data was conducted by analysing UK government data on business births, business turnover and number of local business units per towns and cities across the UK.

The below table details the top 10: 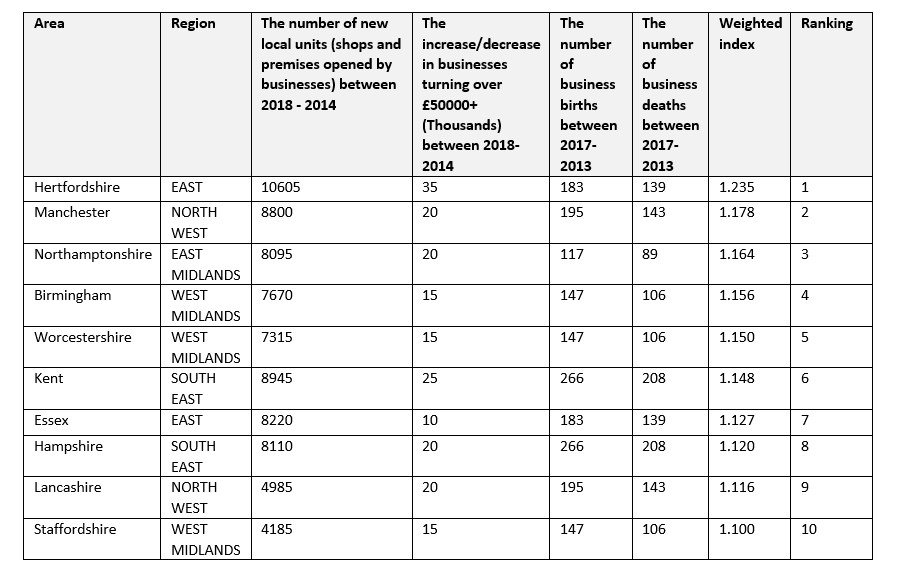 To calculate the index, we first normalised the data categories individually from 0 to 1 and then summed the results.

On this scale, for

Business, industry and trade. Change in the number of UK businesses broken down by sector of the economy. Business Demography: 2017 The starting point for the… 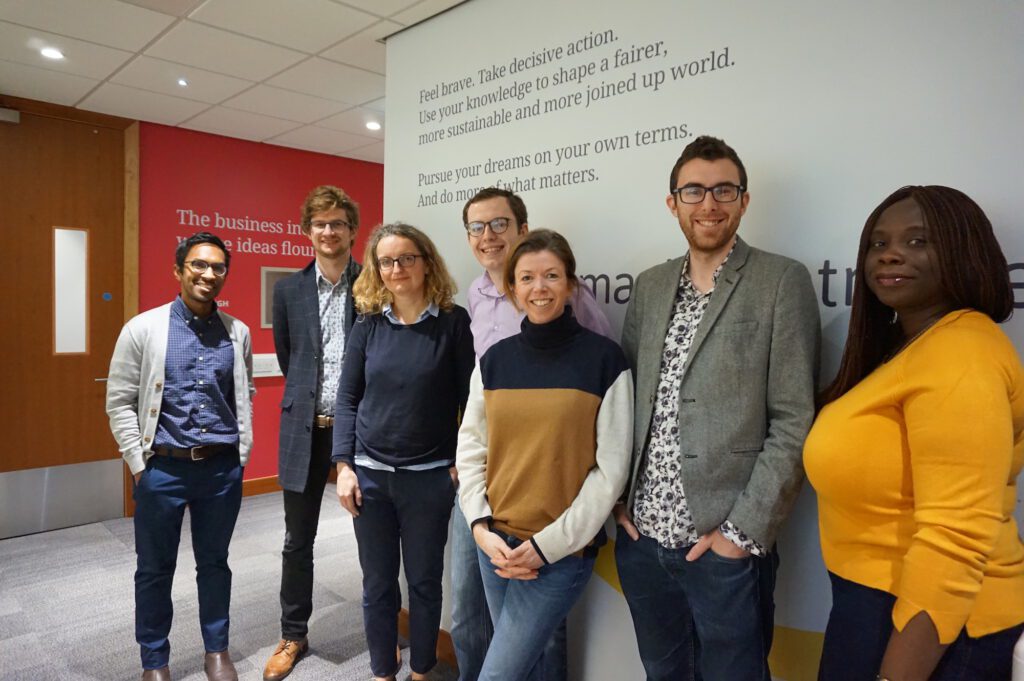 Edinburgh Business School (EBS) is opening applications for its Incubator, inviting start-ups and small businesses to apply. Successful entrepreneurs will be offered free space in… 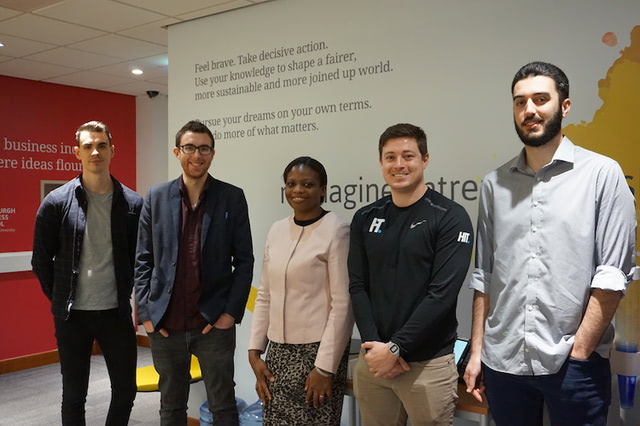 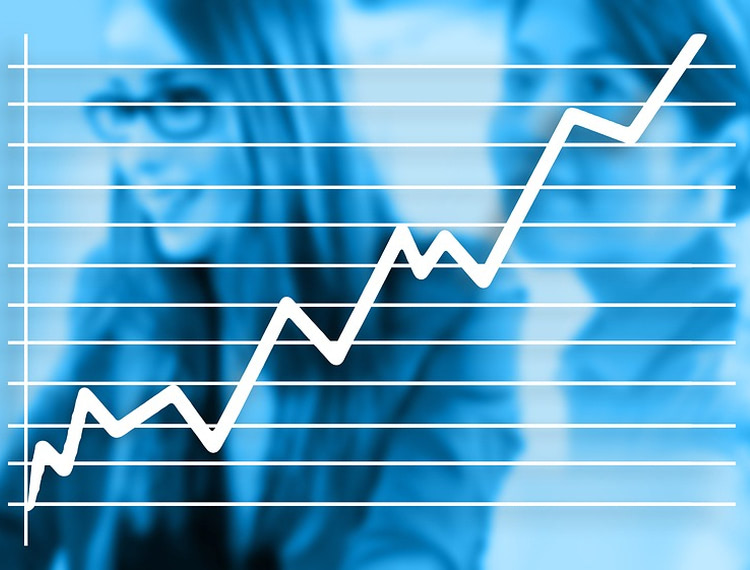 Newer areas are overtaking traditional office markets for business workplace locations  In 2012, the UK saw the birth of over a quarter of a million…