IPPR has warned that there are significant challenges facing Northern Ireland, including an ageing population and automation.

Northern Ireland must reform its skills system in order to prepare for the future, according to the UK’s leading progressive think-tank.

At the same time, around 49% of jobs in Northern Ireland are at high potential of automation, meaning almost half of jobs will see substantial change in the skills required in the future. However, almost 80% of the Northern Ireland workforce of 2030, and almost 60% of the workforce of 2040, have already left compulsory education, showing that changes to school education, and training for young people will not be sufficient to manage the huge disruption we face.

According to today’s report, Northern Ireland must work towards a vision which would see:

“When it comes to preparing for the future economy, Northern Ireland faces some very real challenges that are just not getting the attention they need.

“To be ready for ageing and automation we need to get our colleges, universities and in-working training ready for the future. We need a greater focus on training and learning for over-25s already in the workplace. We also need to do better at getting our young people into genuinely positive situations that set them up for careers with prospects rather than a career stuck in low pay and insecurity.

“Education and training will be crucial to meeting the challenges and taking the opportunities of automation and ageing. But with powersharing still not back up and running, they’re not getting the attention they need. We need action now to rethink education and learning provision and if we can’t wait for the politicians, we’ll need to see employers and the skills system move ahead without them.”

Today’s report is the second of three which will be published as part of IPPR Scotland’s work which looks at what a 21st century skills system should look like for Northern Ireland and Scotland.

The report has been undertaken with support from the Further Education Trust for Leadership (FETL).

The report outlines a series of measures of success for the skills system in Scotland:

For young people, a successful skills system would:

For mid-career learners, a successful skills system would:

For employers, a successful skills system would:

As a whole, a successful skills system would: 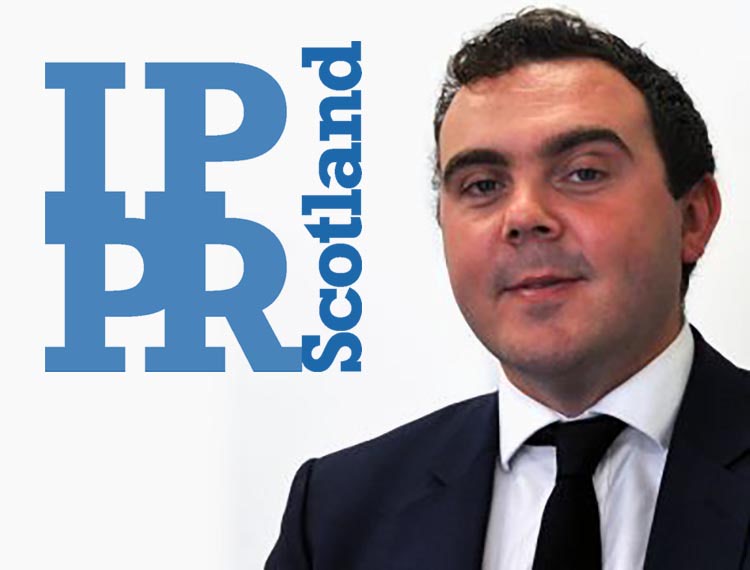 A leading think-tank has calculated that the cost of preparing Northern Ireland’s economy for the future challenges of an ageing population and automation, to be… 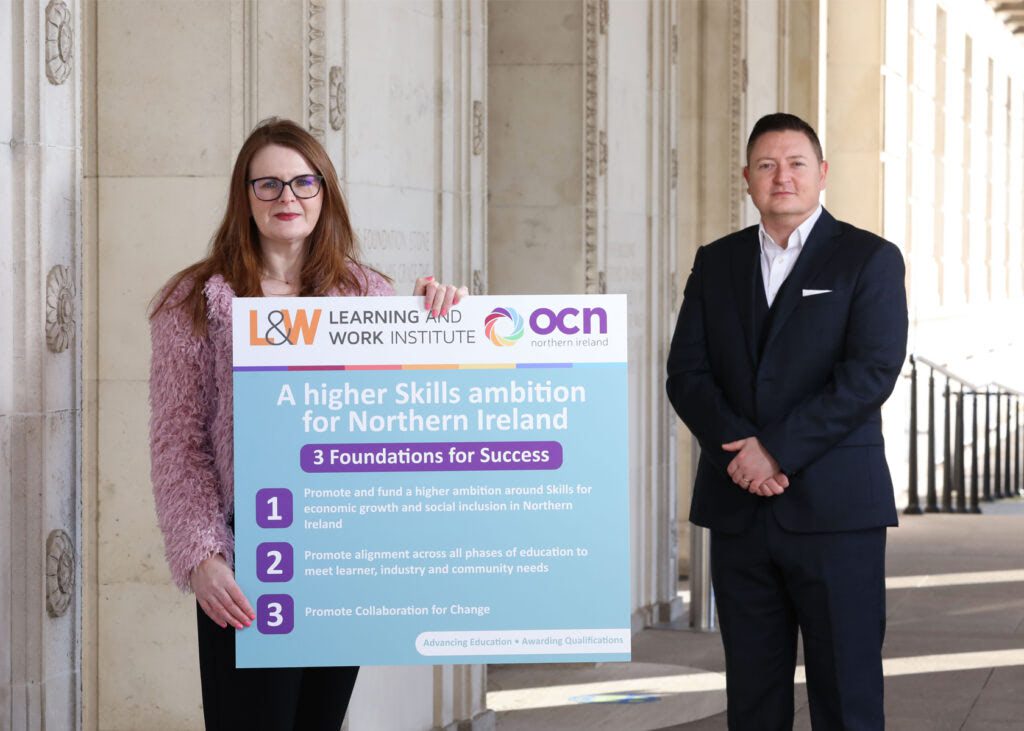