While 83 percent of all companies in the post-pandemic era are confident they’ve found the right balance in terms of people-first work models like hybrid or remote working, the reality is different altogether – according to Avanade’s global research of 2,100 business leaders in 15 countries (250 of which are based in the UK).

In reality, though, workers are being let down by a lack of technology, security and flexibility, according to the survey respondents:

Not delivering on their promises could be costing companies millions of dollars, according to the research, with respondents estimating an average 6.16 percent revenue growth in the UK from successfully implemented workplace experience programs (driven by a partnership between IT, HR and business leaders) over the last year. Based on the global participant company revenues, Avanade calculates the growth opportunity could range from $37 million and $6.5 billion USD.

In addition to the financial rewards, Avanade’s research also showed that organisations embracing broader, more progressive workplace experience strategies in the last 12 months, have generated significant other benefits, both for their people and their business, including:

Over the long-term, 72 percent of the global workplace experience top-performers felt their organisations were prepared for the future of work, compared with only 33 percent of bottom performers. Similarly, 91 percent of top global performers are confident that their company has already achieved the right hybrid work approach, compared with just half of those trailing behind.

“The signal from our research is loud and clear,” said Veit Siegenheim, Avanade’s Modern Workplace lead. “Taking a holistic approach to the workplace experience is critical and benefits both businesses and their most important asset—their employees. The longer leaders delay taking action, the further they’ll fall behind and risk losing out, financially and in the war for talent.” 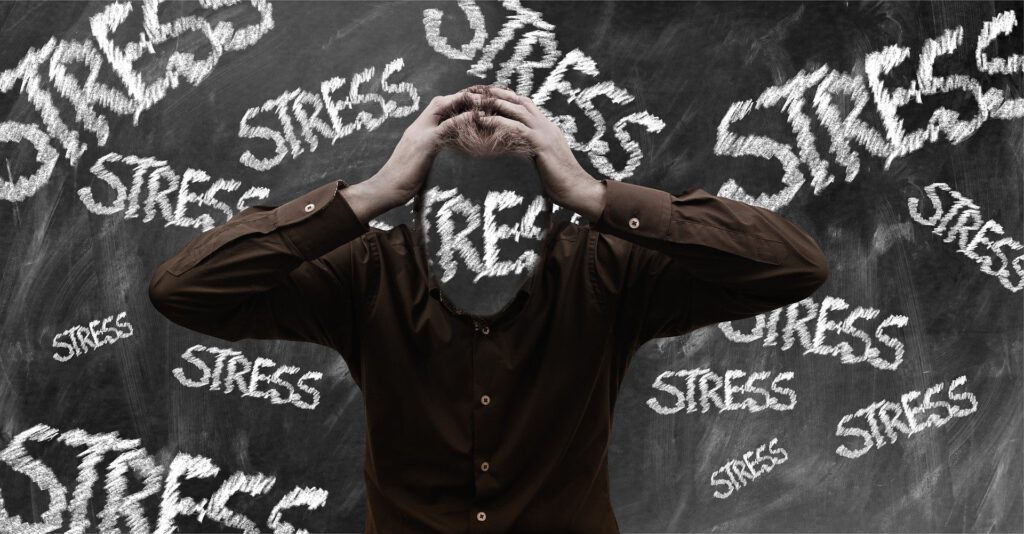 The past year has been adverse for both businesses and workers. While 42 percent of the US labor force worked from home during the peak… 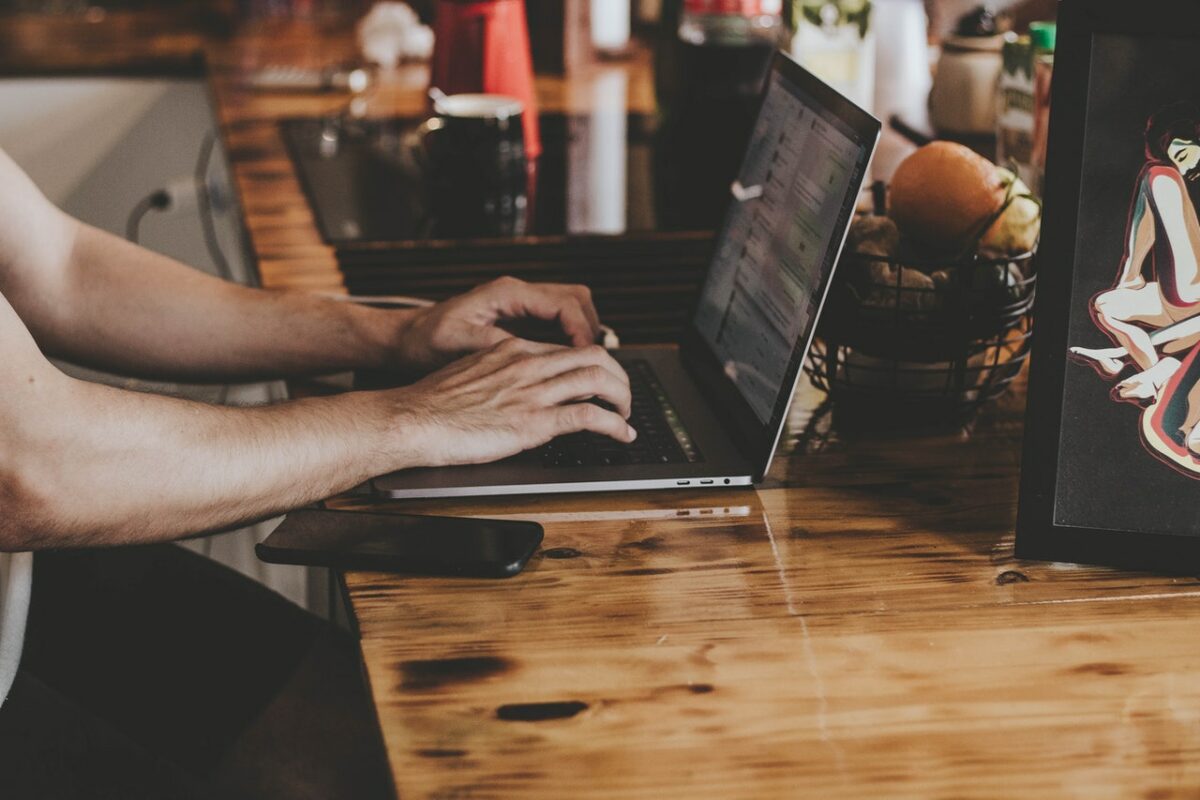