Chris Packham: Forever Punk sees the environmentalist and life-long punk reveal how, as a teenager with undiagnosed Asperger’s, punk rock may have saved his life.

During the programme, which airs on BBC Four on Friday 10 January, Chris interviews University Vice Chancellor, Nick Petford, who was in Southampton’s first punk outfit, Strate Jacket at the age of 16, back in 1977.

Chris, who grew up in Southampton, revealed to Nick that he was a huge Strate Jacket fan, who attended their gigs and hung around outside the band’s rehearsal room to secretly listen to them practice.

During the filming at Waterside Campus, which took place in April 2018, Chris also joined UON students for a presentation on the punk movement in Northern Ireland, from Senior Lecturer in Media Production, Roy Wallace.

The University’s Chancellor, Reverend Richard Coles, was also interviewed for the programme.

Chris Packham: Forever Punk airs on BBC Four on Friday 10 January at 9.30pm and is repeated the following morning at 1.30am. 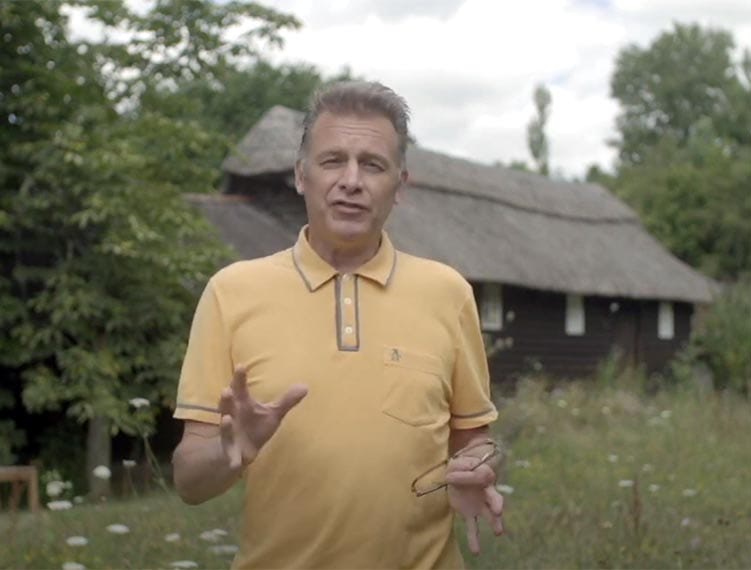 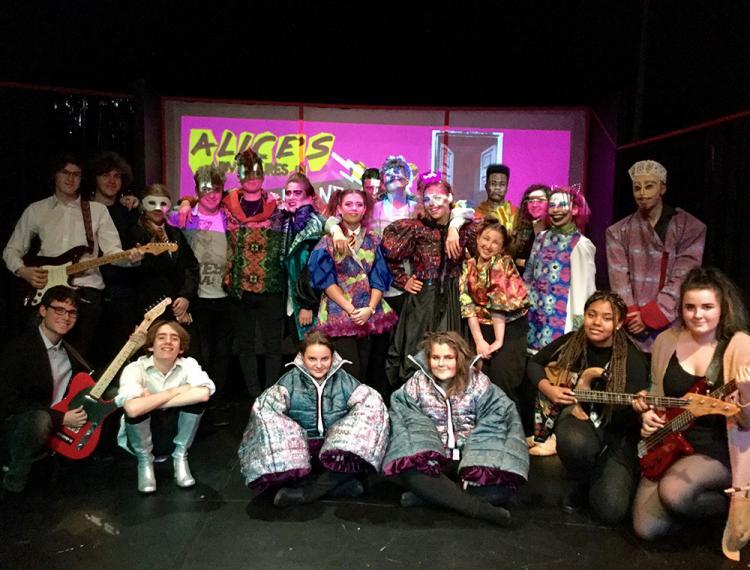 The production of Alice and Wonderland featured the iconic characters we all love, set in the 1980’s with a original punk and new wave songs…

As a result, the OfS will take responsibility for the assessment of this year’s TEF applications in line with the already published TEF Specification. The… 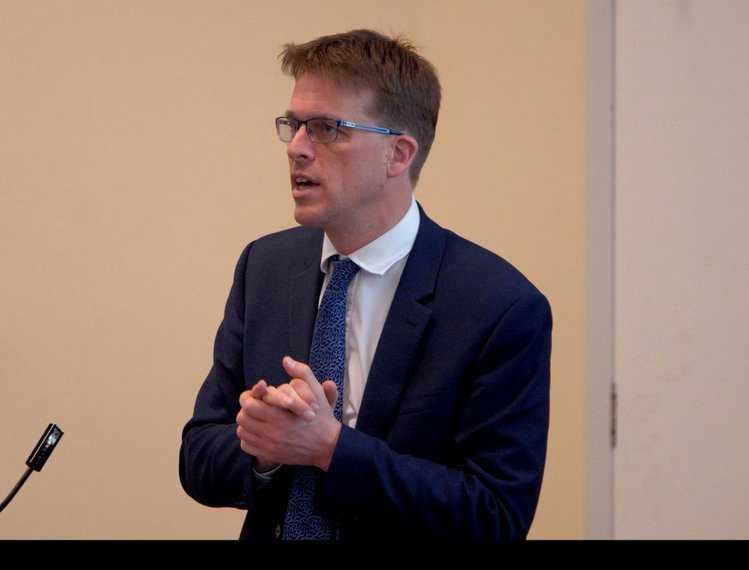